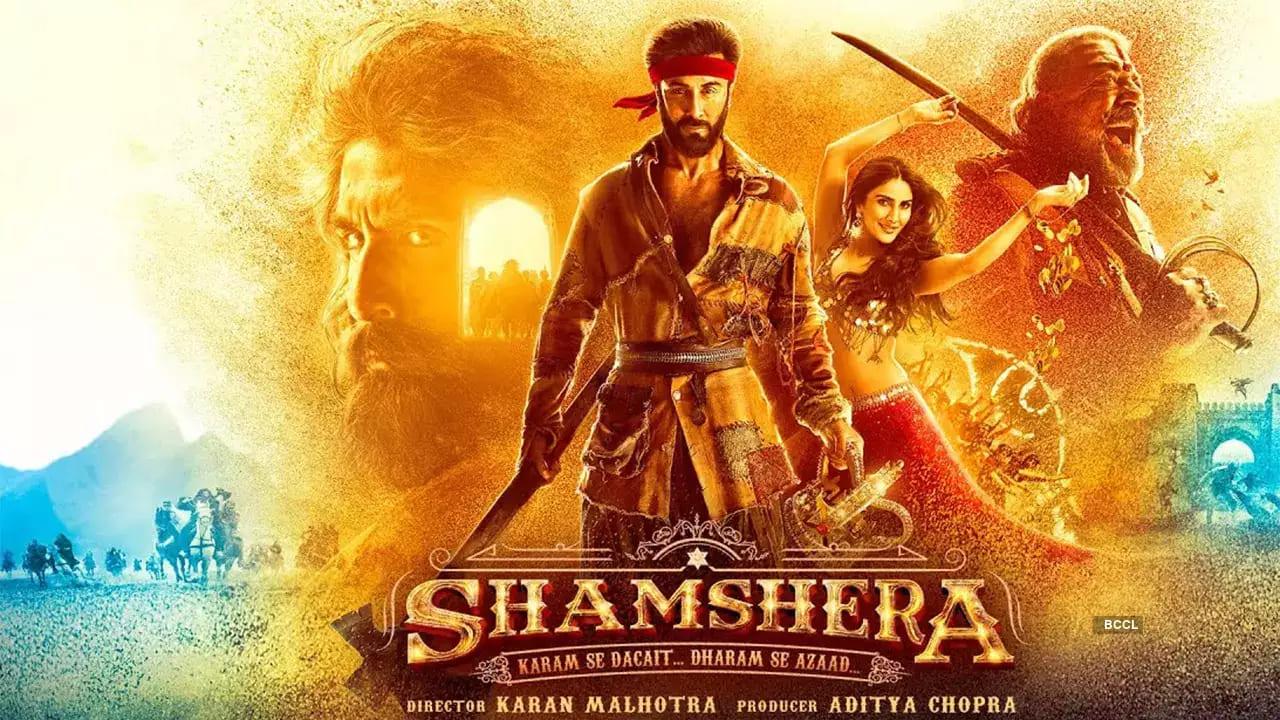 Tribal leader Shamshera is on a mission to free his tribe from the British rule and in the process, he dies. 25 years later, his son rises and fights the same battle avenging his father's death and freeing his people from the clutch of the communists.

Shamshera (Ranbir Kapoor) plays a tribal leader of Khamerans, who is grown rooted to his soil along with his community. His tribe is forced to become slaves of the Britishers as the try to establish their power over them. Shudh Singh (Sanjay Dutt), a British forces' police officer befriends Shamshera only to betray him to enslave his tribe. While Shamshera loses his life in the process of freeing his people from the British and upper caste slavery, his son Balli (also Ranbir) rises after 25-odd-years to join his father's rebellious mission. 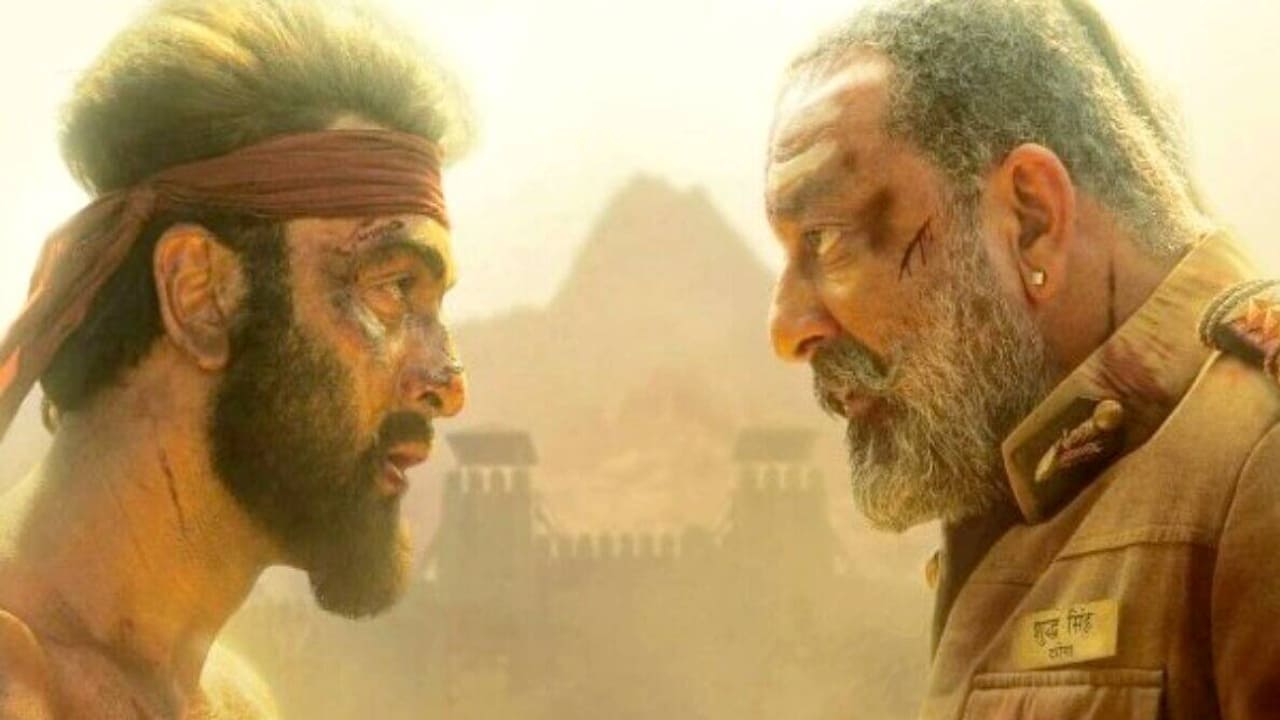 Does it sound familiar to S.S. Rajamouli's Baahubali? Well, despite the storyline being poles apart, the Pan-India blockbuster has set a benchmark of reference for period drama of this sorts.

Moving on, Balli succeeds in emacipating his tribe from the British rule and avenges his father's death. From the first shot, the VFX and background score will keep you hooked into a ficticious world of the 1800s. Here's where your hopes will rise about the movie being worth your 2.5 hours. But as the film plunges, you'll realise you were wrong. It begins to seem like a slow-paced, over-stretched subject that revolves around a revenge plot, a caste-led battle, a love story that's kinda force-fit, and a clash with the British Raj.

Even when it comes to Vaani Kapoor, her role as Sona is more than just Balli's love interest. Despite being a desire of male gaze, she's a fighter and a the tribal leader's companion to fight against Shudh Singh and rest of the communist system. 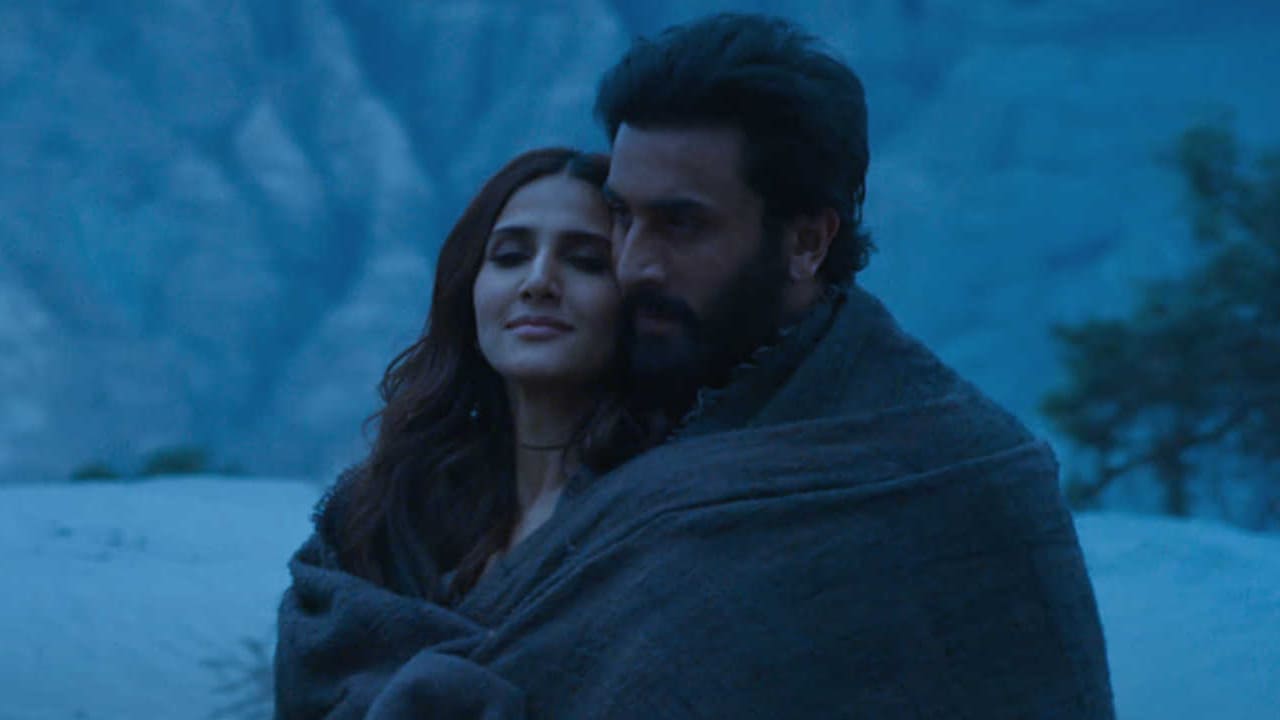 Having said that, Ronit Roy and Saurabh Shukla portray some strong yet short-lived characters. It forces us to wonder if the characters of Roy and Shukla were given more importance, would it add some value to the new release?

So, is Shamshera worth your time and money?

Depsite the weak and slow-paced storyline, the extraordinary performances compensate for everything that went wrong. Ranbir, in every form, is a visual treat. Be it his acting, dancing skill, sex appeal, or even malleability - he has established the fact that he is here to rule. He has set the bar high for other actors.

Director Karan Malhotra sure had a grand vision which, unfortunately, couldn't pan out the way the team imagined. However, to sum it up, if you're a die-hard Ranbir or Vaani fan, this one's for you. But what we're sure of is Shamshera isn't worth the hate it has been receiving.

What leaves us puzzling is - will Shamshera's dicey reviews and half-filled theatres have a negative impact on Ranbir Kapoor's next - Brahmastra? 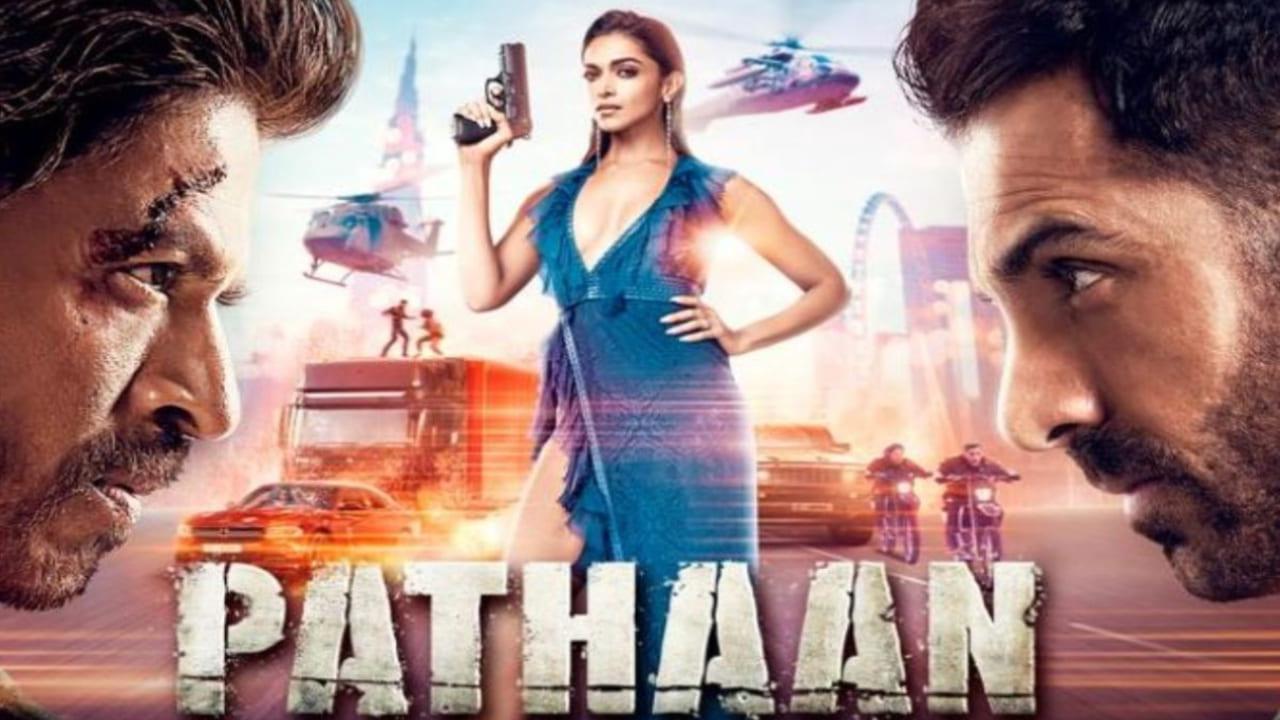 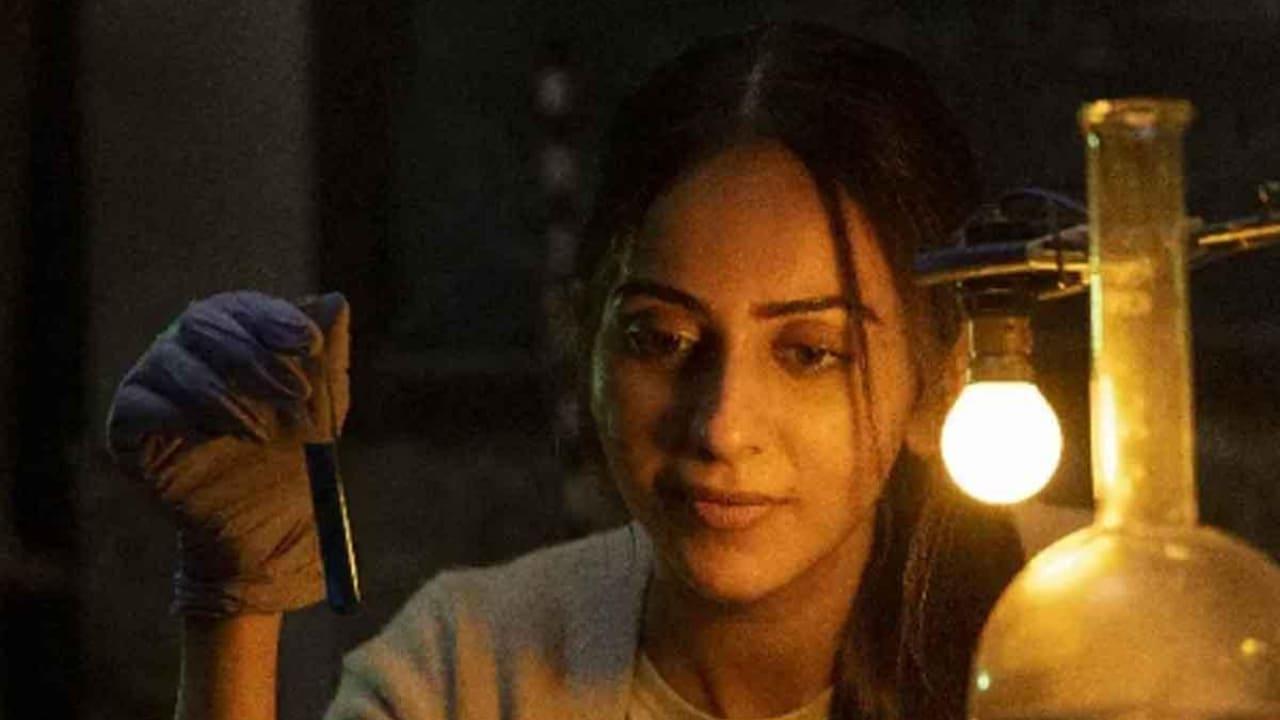 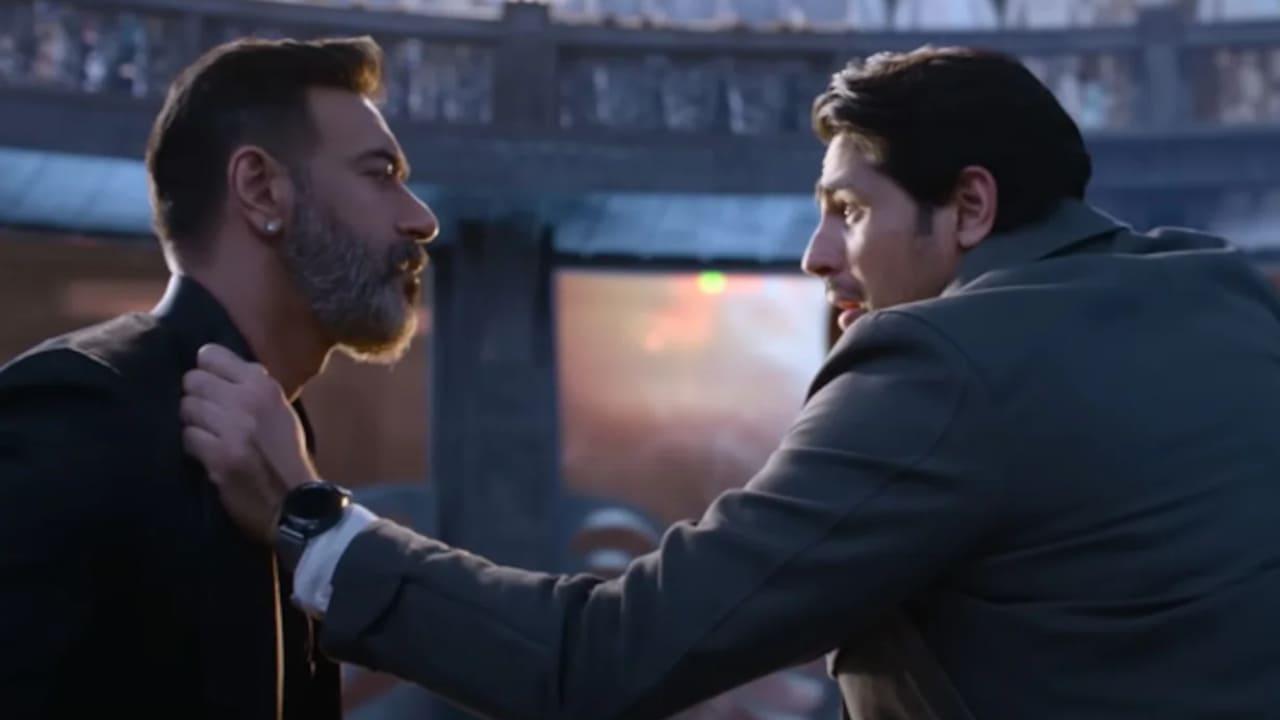 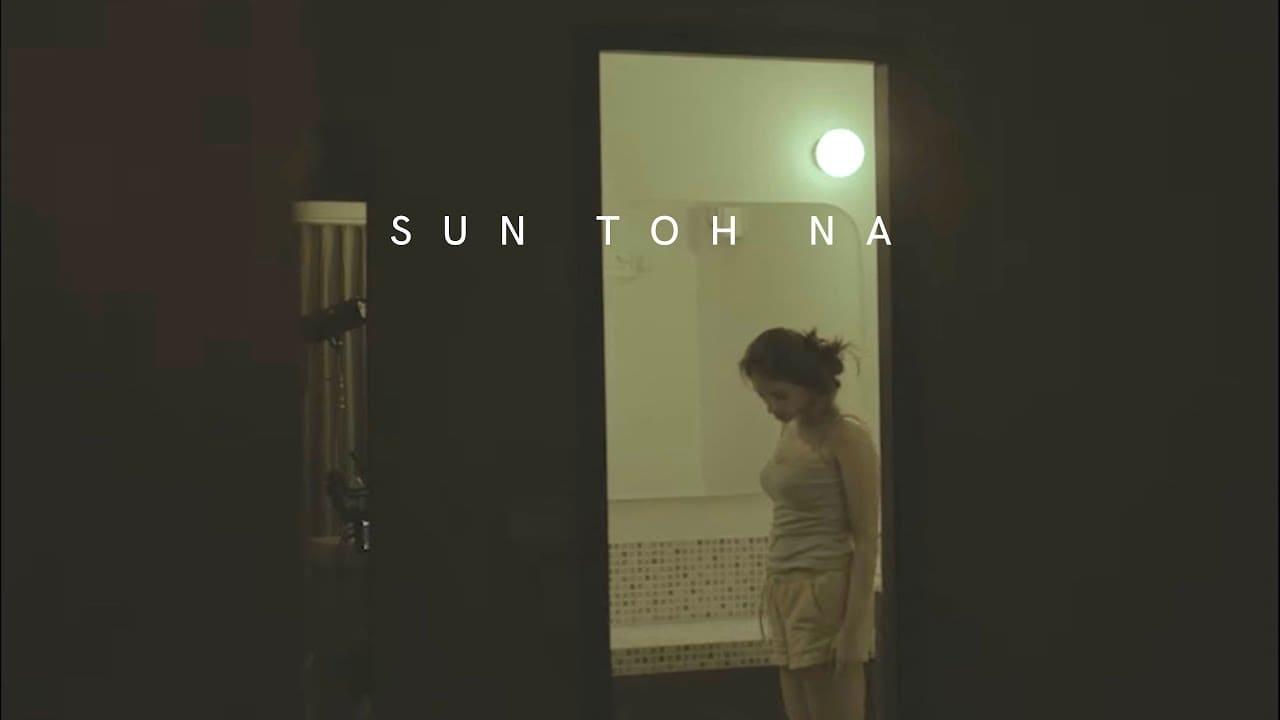 We Bet You Cant Guess These Bollywood Movies Names Right