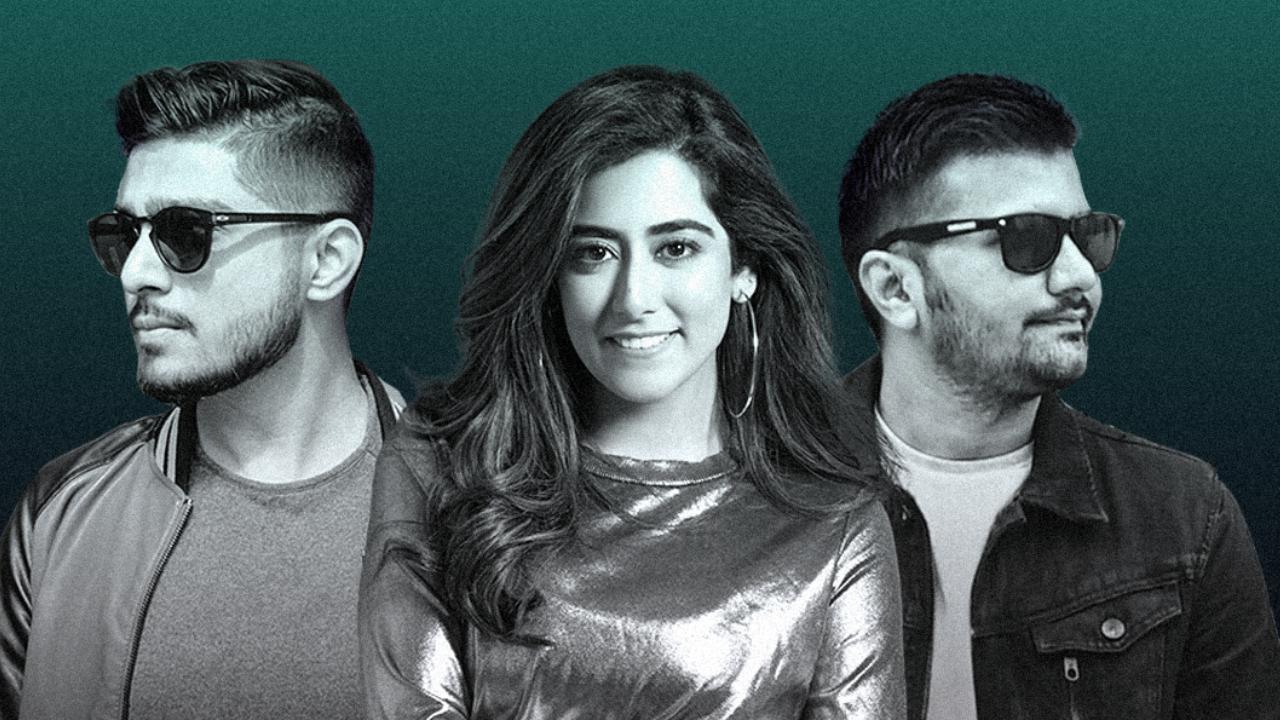 Given the festive season and the wedding season that the country is looking forward to embrace, Mumbai-based electro act Lost Stories, featuring Rishab Joshi and Prayag Mehta, and established mainstream singer Jonita Gandhi combine forces for the third time to deliver another beautiful rendition with 'Mehndi Te Vavi'.

A rearrangement of the popular Gujarati folk track, the composition comprises the use of traditional folk alongwith additional strings by Jay Pei and flutework by Shriram Sampath. The duo have also released the song's official music video which features Telugu actress Simran Chaudhary alongside social media influencer Mr. MNV. The video has been directed by Sarthak Cheema.

The collaborative forces of Lost Stories and Gandhi has always proven to work its magic upon their fans. When the two forces first worked together on reworking the popular Tamil hit, 'Vaseegara', it created a frenzy amongst fans leading to an online petition that drew over a thousand signatures urging the artistes to officiate a release alongwith a performance video which witnessed over 14 million views.

In 2020, the duo came together again for the poignant yet liberating 'Mai Ni Meriye', which proved to be a huge lockdown hit.