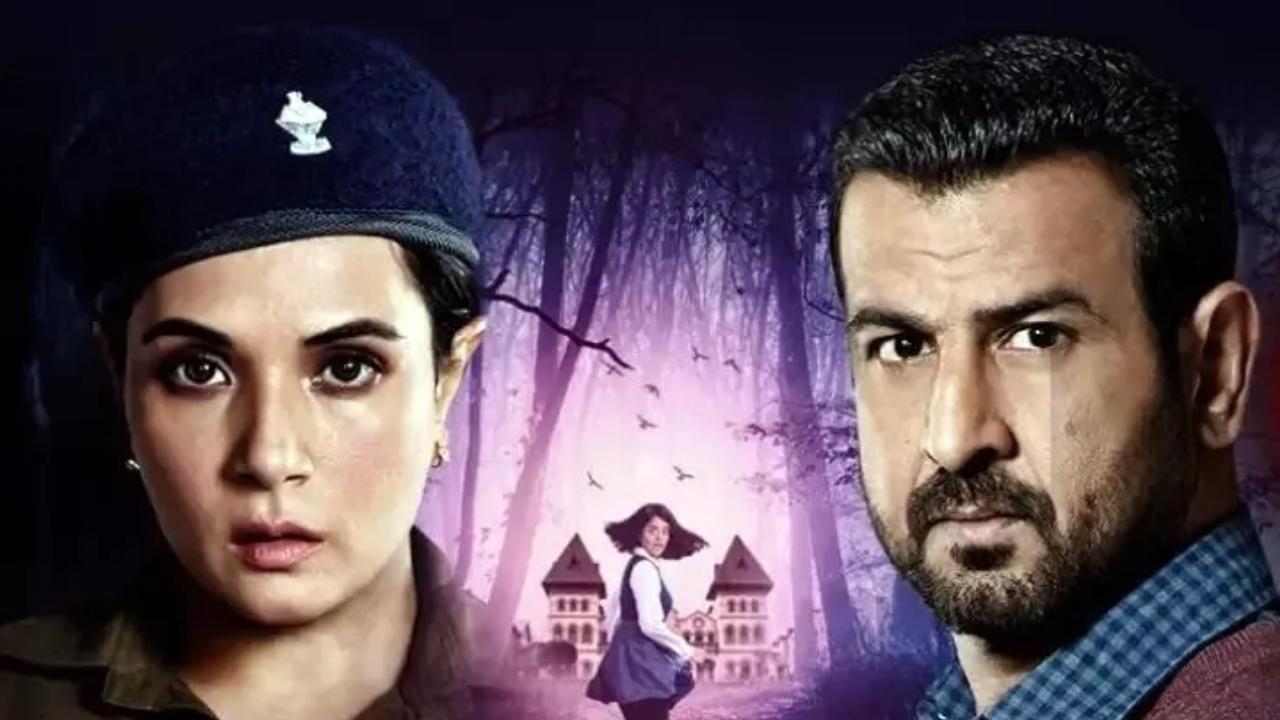 Off late, Indian web shows have been heavily borrowing plot points from fact to present fascinating works of fiction. Sporadically, does something stem from imagination that leaves you hooked and engaged till it's very closing credits.

'Candy', now streaming on Voot Select, is a meaty, unescapable mystery evolving over eight episodes, set in Rudrakund, a fictional town in the scenic hills of Uttarakhand. For the outsider, Rudrakund is beautiful. The insiders, however, are quick to make you believe that everything you see is murkier than they seem. Yet, writers Agrim Joshi and Debojit Das Purkayastha skillfully mount a storyline that makes its characters as unpredictable as the Mumbai weather in September.

Rudrakund is under the might of Money Ranaut (Manu Rishi Chadha), a scheming politician who will travel to any lengths to maintain his authority over his terrain. Everyone, including DSP Ratna Sankhawar (Richa Chadha), is at his mercy. His son Vayu (Nakul Sahdev Roshan) loathes his clout and spends judicious hours marinating under the influence of toxic substances and spreading its reach amongst the town's youth, while making love to Ratna. The town gets shaken and stirred when a young student from the residential Rudra Valley School, is brutally murdered by a masaan, a mysterious killer believed to exist by the townsfolk. The student's mentor and guardian Jayant Parekh (Ronit Bose Roy) is deeply disturbed by these turn of events even as he grapples with the loss of his own daughter. He decides to pursue the leads on his own when a fellow student, Kalki Rawat (Riddhi Kumar) corroborates the masaan theory and even confesses to being attacked by it in the past. Who is the masaan? Is he real or a myth? 'Candy' further progresses to unravel this mystery.

Directed by Ashish R Shukla (Prague, Undekhi, Bahut Hua Sammaan), 'Candy' nosedives into the lives of those residing in the hills and brings out their idiosyncrasies. The dialogues by Joshi, Purkayastha and Abhinav Sharma display the contrasting ideologies that separate the Rudrakund townspeople. Given the incredible casting choices made for each character, the dialogues, although over-the-top in design, are delivered with a hint of subtlety, which otherwise could've endangered the prospects of the show. Faraz Alam's cinematography offers picturesque, postcard views of Nainital and Manali while Vijay Kumar and Vinay Kumar Vishwakarma's production design lets you live the mountainous experience within the comfort of your couch. With each episode crisply edited by Bodhaditya Banerjee, the proceedings are livened by Neel Adhikari's sombre score.

The testament behind 'Candy' becoming a thrilling viewing experience lies in the performances by its cast and each actor delivers utmost justice. As the righteous teacher and as the crooked cop who must come together to uncover the truth behind the masaan, Roy and Chadha empower the show with their top acts. While both command the screen with their presence, the screenplay also allows them to revel in their vulnerabilities and fragilities during the tender moments. Manu Rishi imbues the notoriety as the scheming politician and pain as the hurt parent in equal measure. Roshan, who played the prude Salman in 'Gully Boy', is manic and repressed as Vayu. His traits replicate those of Munna Bhaiyya from 'Mirzapur'. The surprise discovery of the show is Riddhi Kumar as Kalki Rawat. Not adhering to the lost babe in the woods prototype, Riddhi embraces Kalki's pain while strengthening her with resolve.

If you're looking for an enthralling murder-mystery to binge on a lazy afternoon, your search ends with 'Candy'. 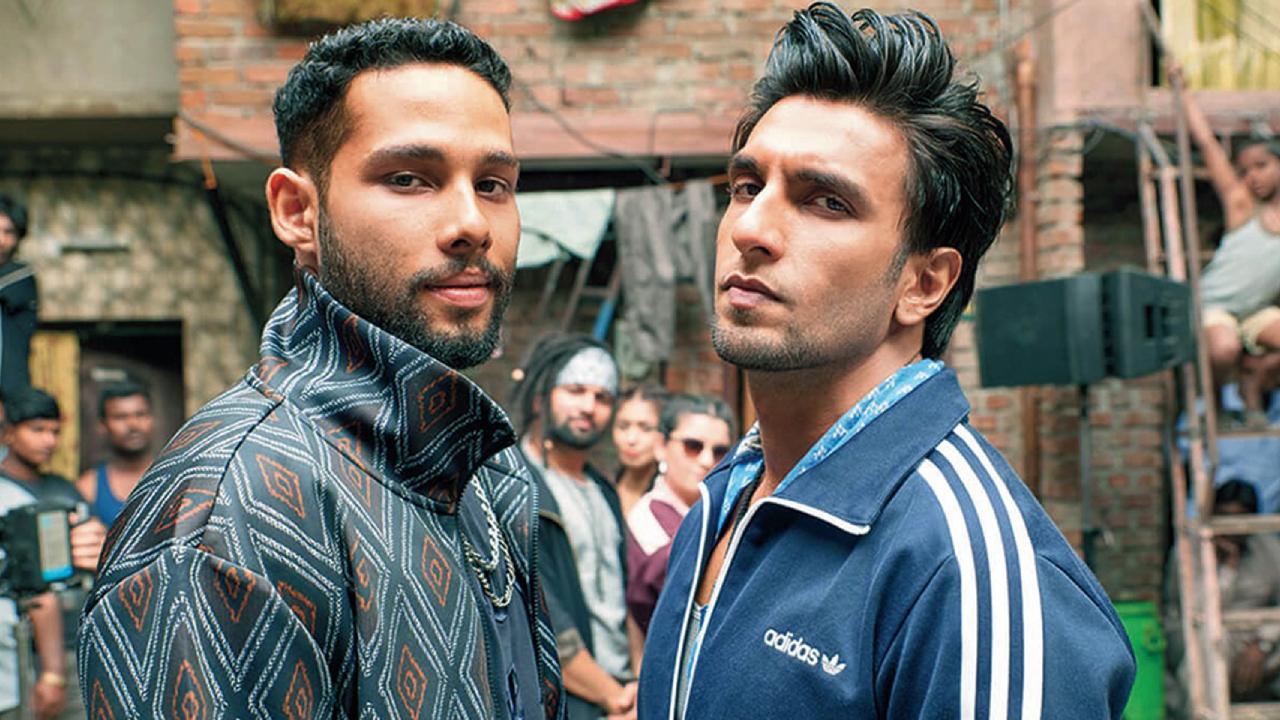 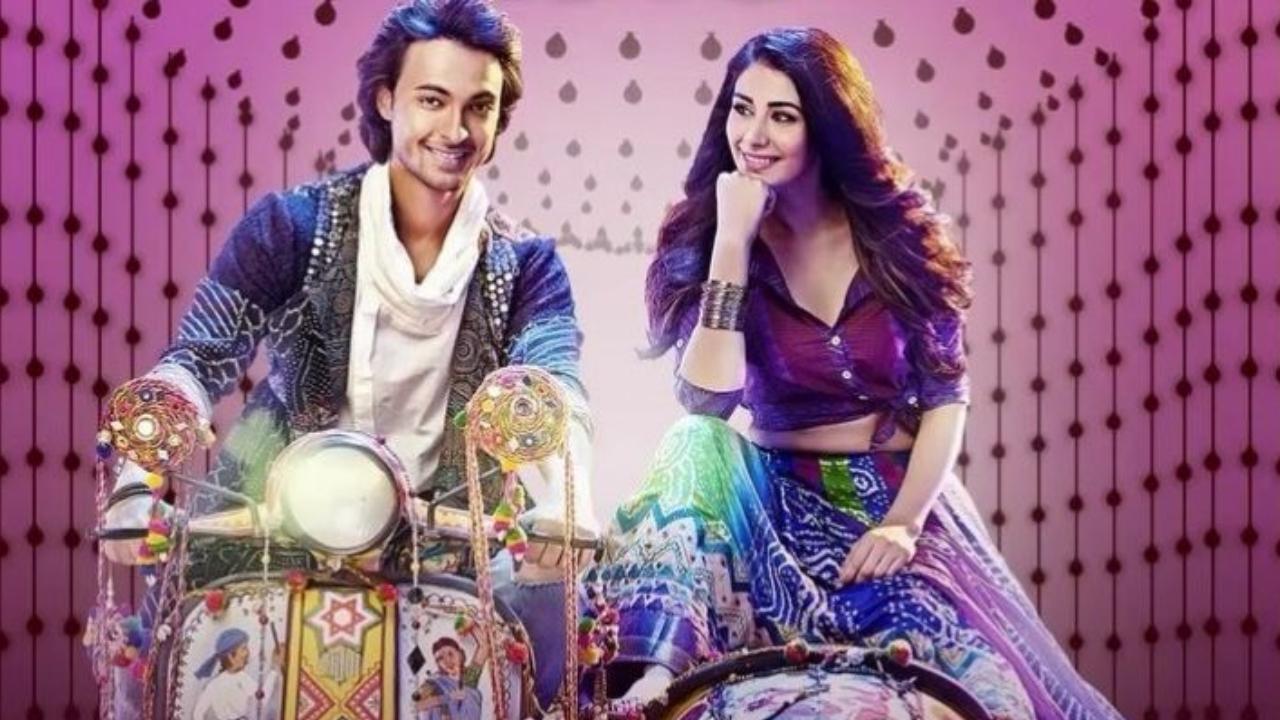 Loveyatri Movie Review: This simplistic love story will make you dance till you drop 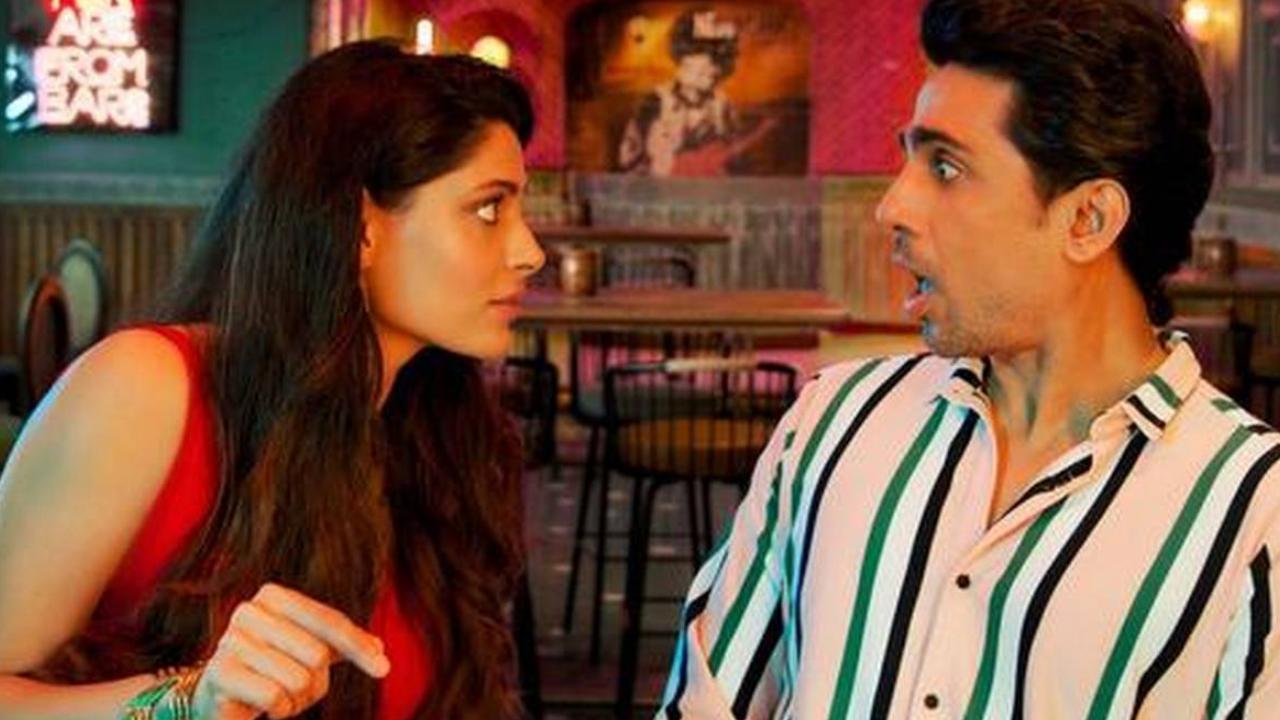 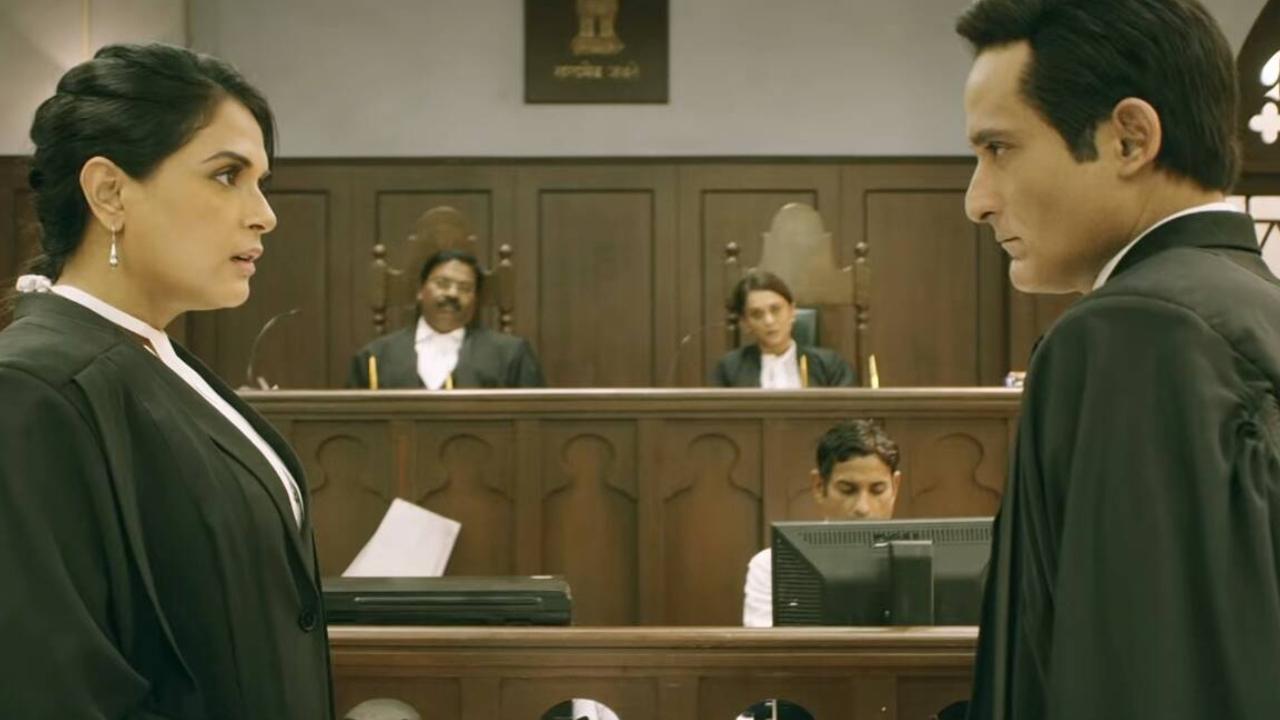 Section 375 Movie Review: An important watch for every Indian, backed by superlative performances