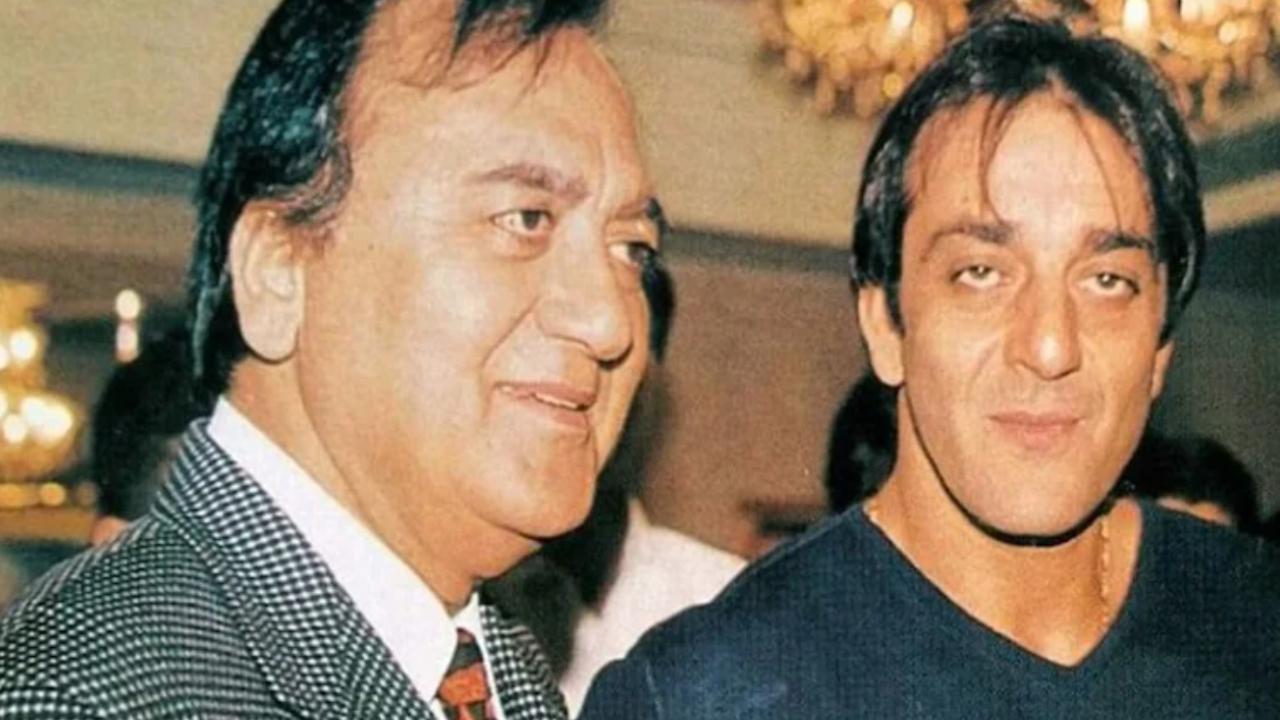 Remembering Sunil Dutt: Here Are Some Of The Iconic His Unforgettable Movies

Screen legend, Sunil Dutt who has films such as Padosan and Mother India. Today marks the 92nd birth anniversary of the late actor. Let's take a look back at some of his classic films.

In Padosan, Sunil Dutt plays the role of Bhola who falls in love with his neighbour. Released back in 1968, the film stars Kishore Kumar, Mehmood, Saira Bhano and himself in the lead roles.

Munnabhai MBBS- Directed by Rajkummar Hirani, Sunil Dutt plays the role of Sanjay Dutt's father in Munnabhai MBBS. He played a brief role in the film but the film was well received by the audience.

Sunil Dutt is fondly remembered for his performance in 'Khandaan' the film also starred Pran, Om Prakash, Nutan and went on to become the 7th highest grossing film of that year.

Sanjay Dutt who is now enjoying the success of his latest release KGF: Chapter 2 shared a heartfelt post on his social media. He wrote,' Through thick and thin, you were always there to guide and protect me. You were my strength, inspiration and support in every need... the best a son could ask for. You will always be in my heart Dad, I miss you!' 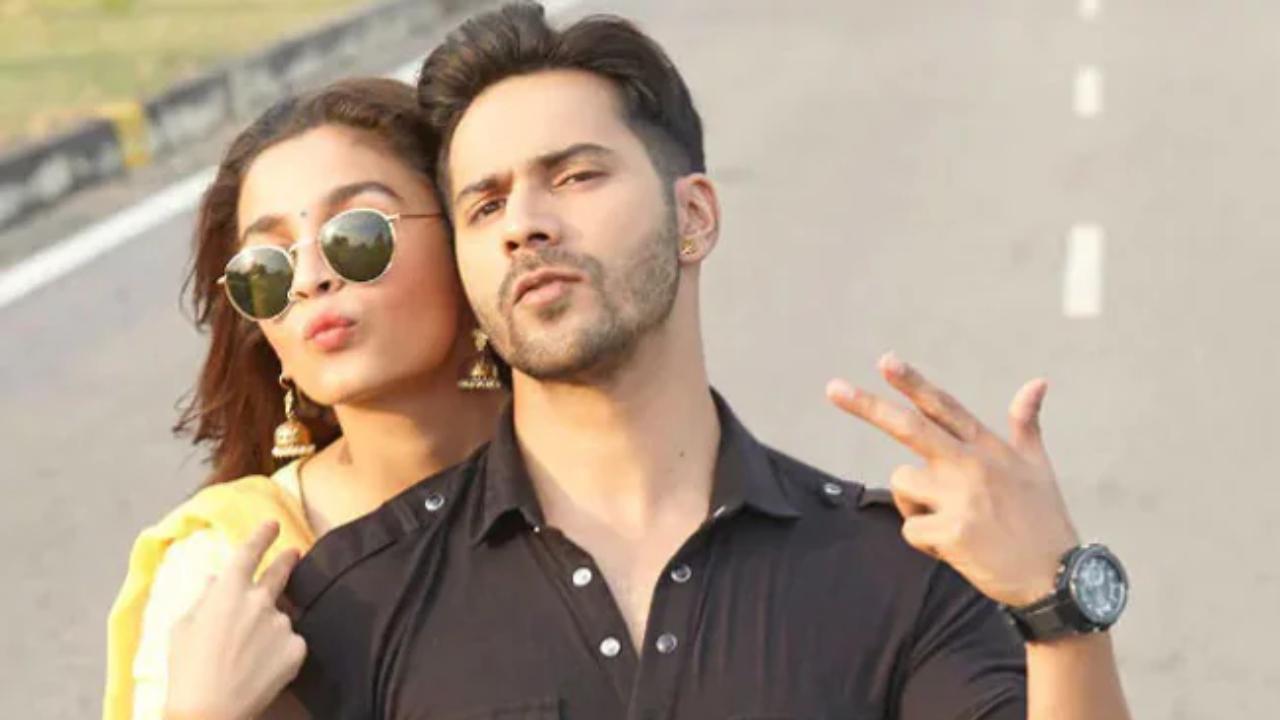 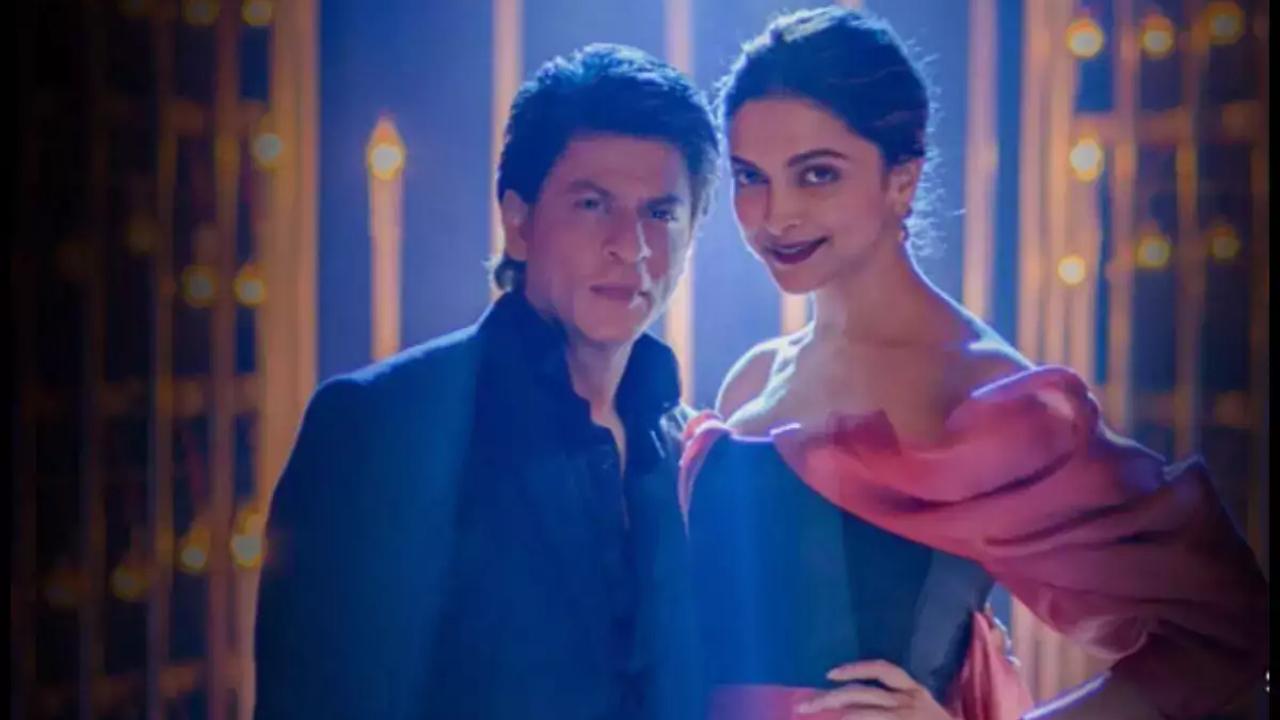 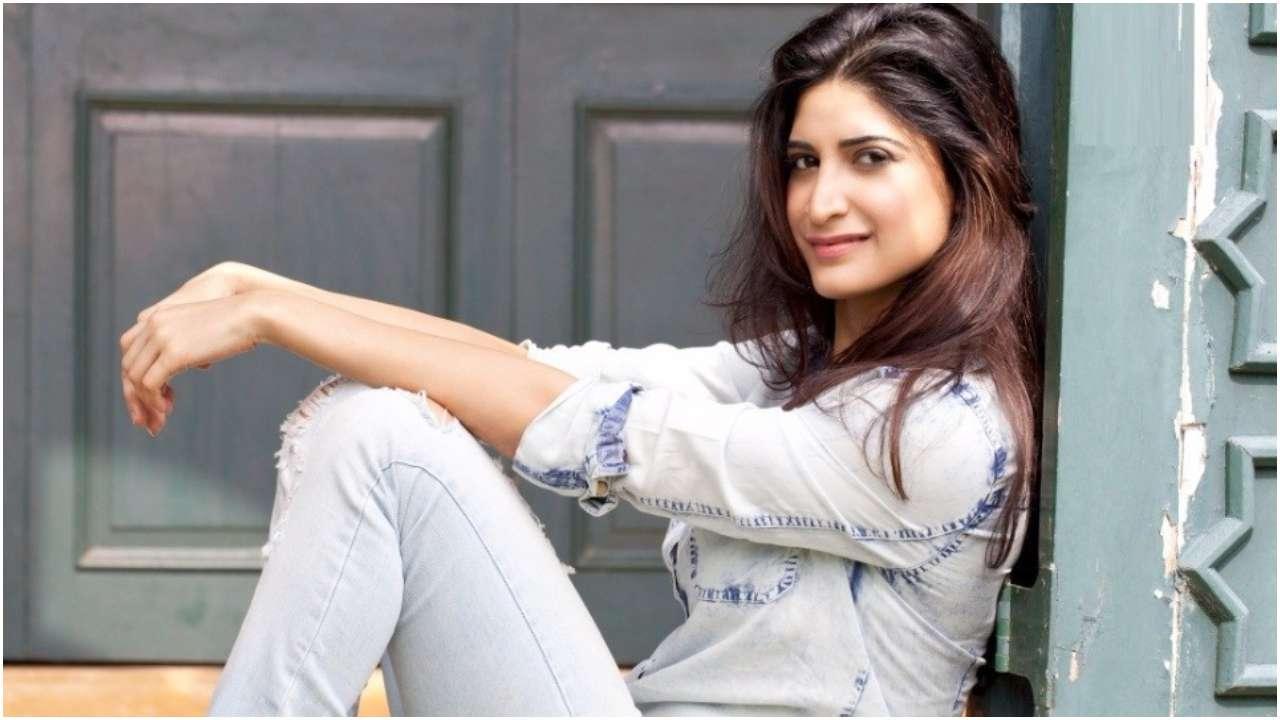