Bollywood music composer Aadesh Shrivastava, whose cancer relapsed, remains in a critical stage. His brother-in-law and composer Lalit Pandit, from the Jatin-Lalit duo, says doctors are 'trying their best to reverse the disease' but the treatment remains ineffective on Shrivastava.'This is his third relapse. He is in a critical stage now. It39s been 42 days since he has been in the hospital. The doctors are trying very hard and their best with a hope to reverse it, but they also say it is very difficult,' Lalit told IANS over phone.The singer, who earlier battled cancer in 2010, is undergoing treatment in Kokilaben Dhirubhai Ambani Hospital here. Shrivastava, who has composed music for films like 'Chalte Chalte', 'Baabul', 'Baghban', 'Kabhi Khushi Kabhie Gham...' and 'Raajneeti', is married to actress and playback singer Vijayata Pandit.Lalit also mentioned that the family was depending on injections from the US to help Shrivastava get on the road to recovery, but they have also failed and they can39t look for new therapy due to the stage of his illness. 'We were depending on these injections, but they have not worked. And he is beyond that stage where we can start a new therapy. He is in a terminal stage,' said Lalit. According to reports, Shrivastava had expressed his disappointment in an interview about his friends from the film industry not turning up to meet him while he battled cancer in 2010. But Lalit noted that 'everyone that he has worked with has come to meet him' this time.Melody queen Lata Mangeshkar had also tweeted showing concern over Shrivastava39s deteriorating health condition and prayed for his fast recovery. 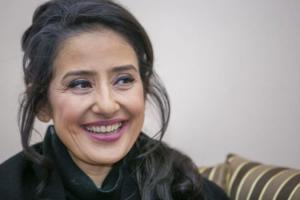 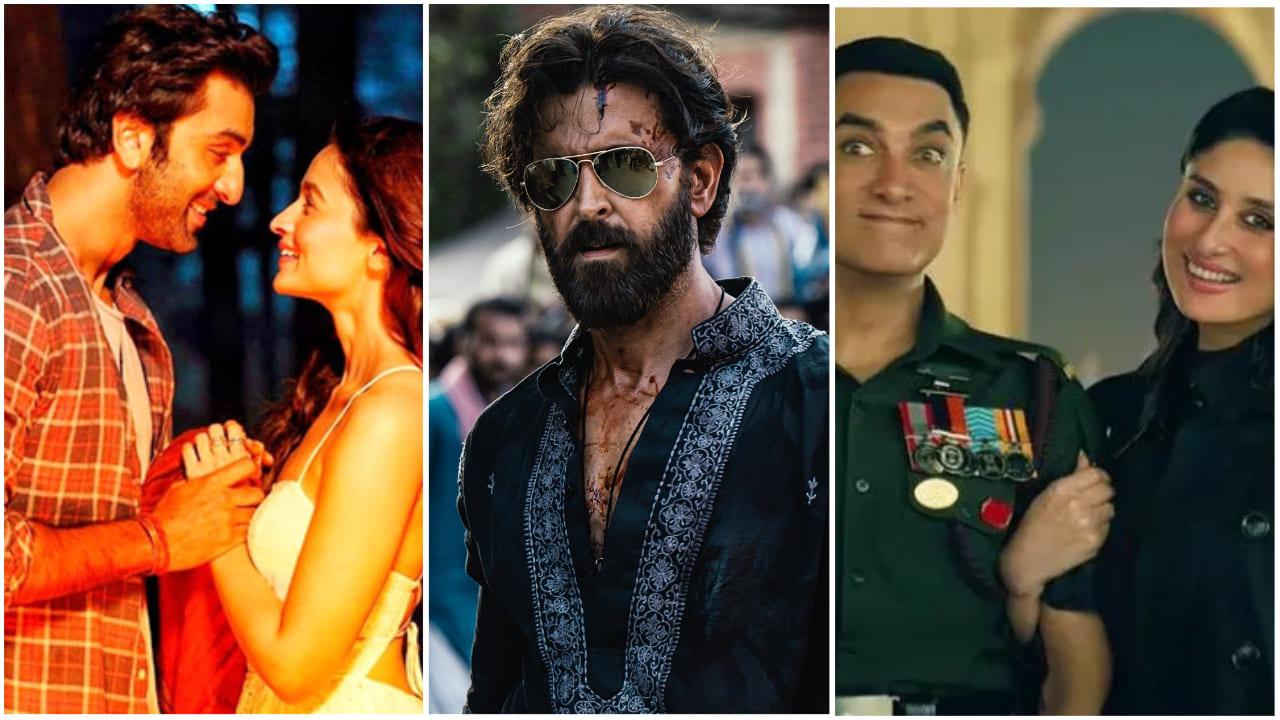 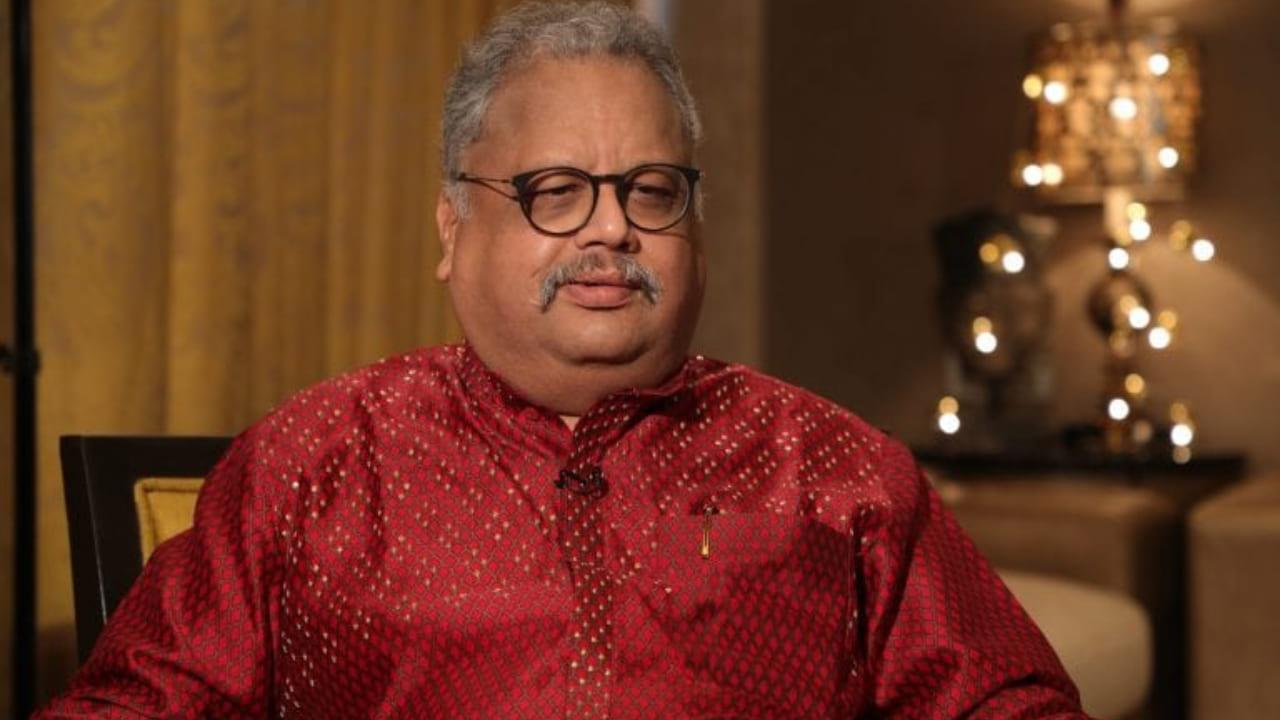 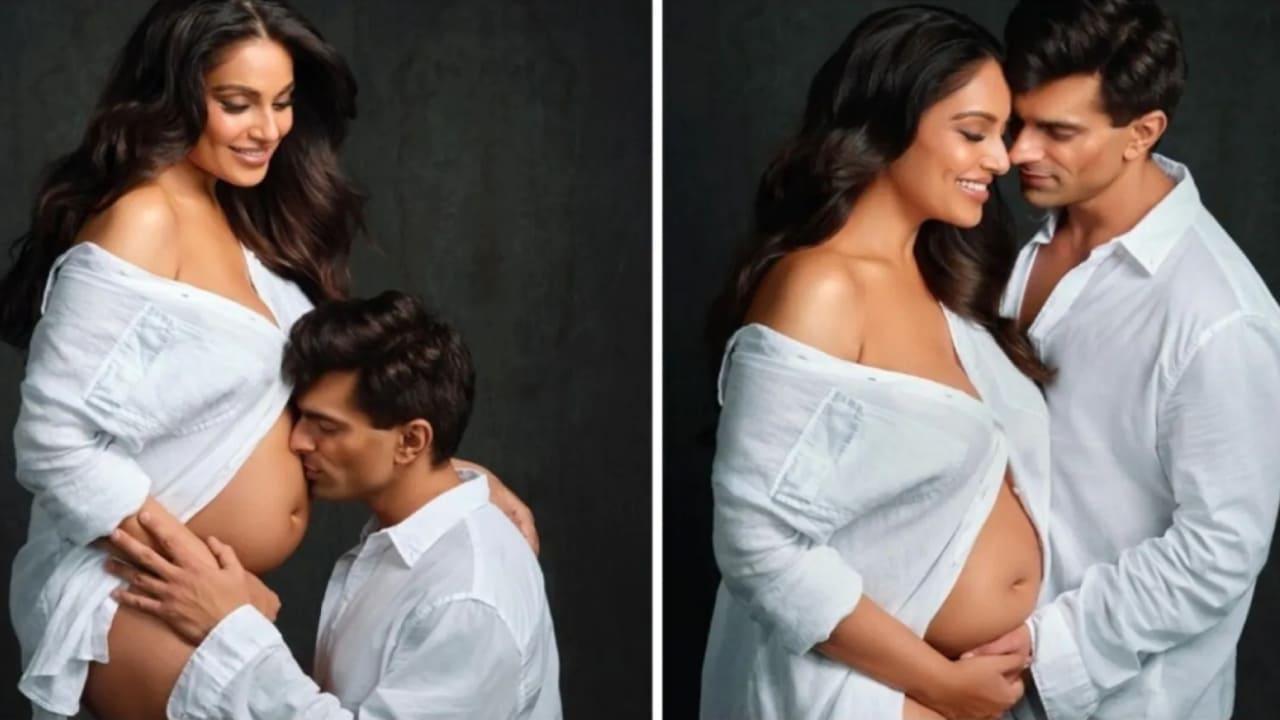 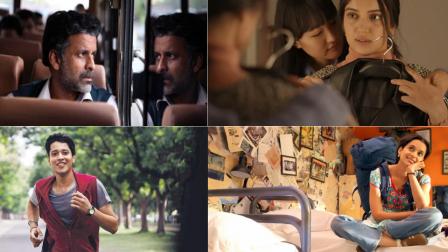 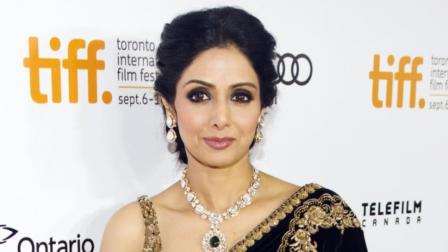 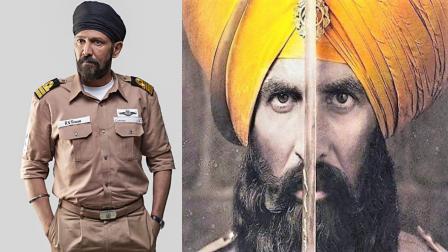 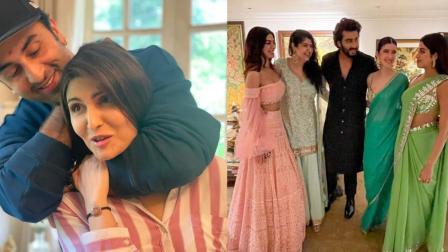 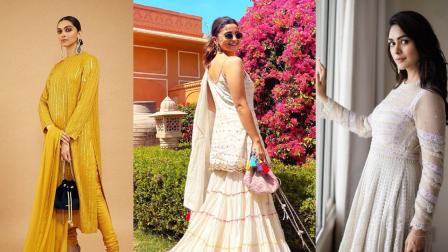 Only A True Mrunal Thakur Fan Will Get These Answers Right 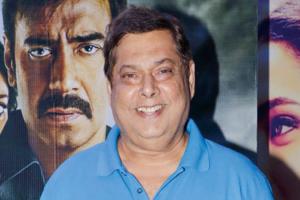 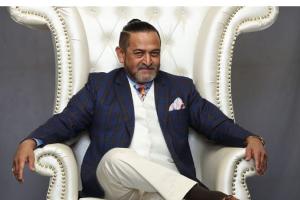