Kanika offers me the most interesting characters: Taapsee Pannu 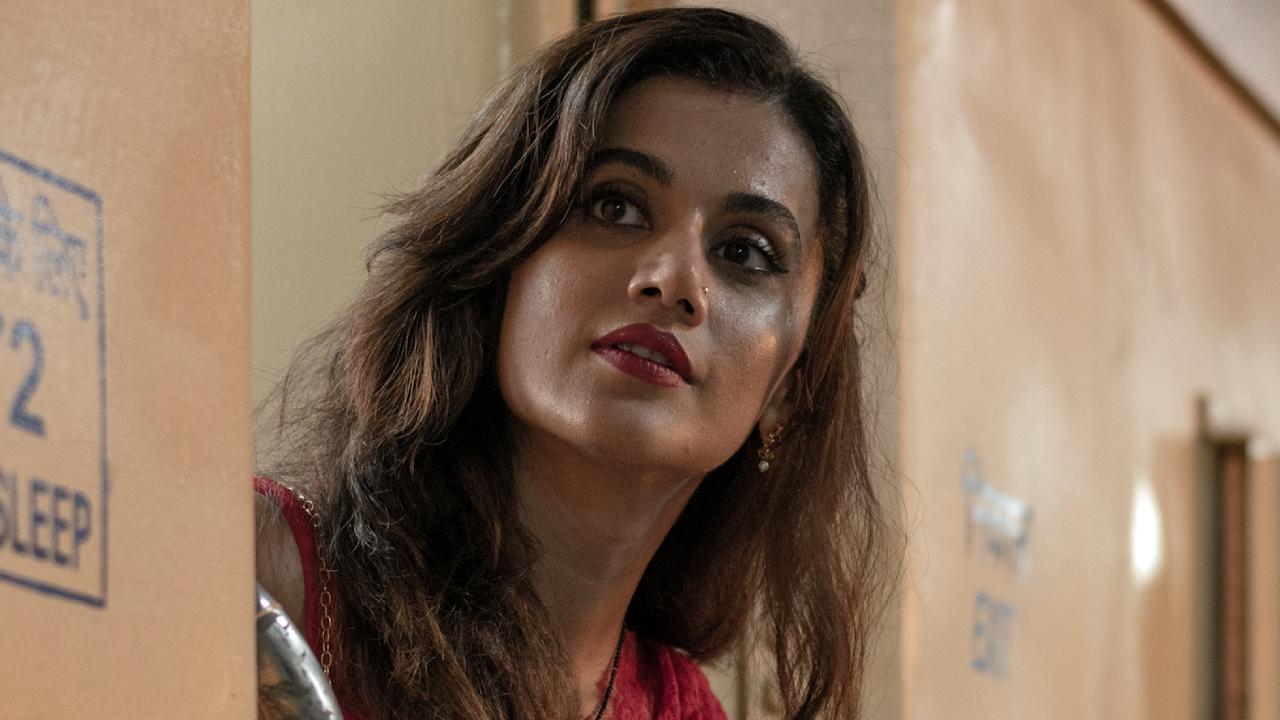 Kanika offers me the most interesting characters: Taapsee Pannu

In a recent interview to RJ Archana, following the success of her digital debut, 'Haseen Dillruba', actor Taapsee Pannu spoke about her unfiltered friendship with writer-collaborator Kanika Dhillon. RJ Archana compared the duo to the likes of Amitabh Bachchan and writers Salim-Javed, who delivered some of Hindi cinema's cult blockbusters in the 70s and 80s.

During the interview, Taapsee did admit that the character of Rani was offered to other heroines, 'From Rumi in 'Manmarziyaan' to Rani in 'Haseen Dillruba', Kanika always writes the best women characters for me, I suppose. Although I have to admit that I wasn't her first choice to play Rani. But eventually it had to come to me, I guess I was destined to play the character. Initially, the role was offered to others, which I taunt Kanika for. I had told her to narrate the script to me because I had expressed my keenness to be a part of a romantic murder mystery. She said she would give me a narration but by the time I was back from my outdoor schedule, she had already narrated it to another actor who was on the verge of coming on board.'

Time and again, Taapsee and Kanika have stood besides each other through thick and thin and their friendship even reflects on social media. They are often seen defending each other against the venomous trolls. The duo have been receiving a fair share of backlash by critics who felt that the portrayal of violence in 'Haseen Dillruba' was alike what was seen in 'Kabir Singh', yet they have staunchly defended their stance and maintained that the portrayals do differ. 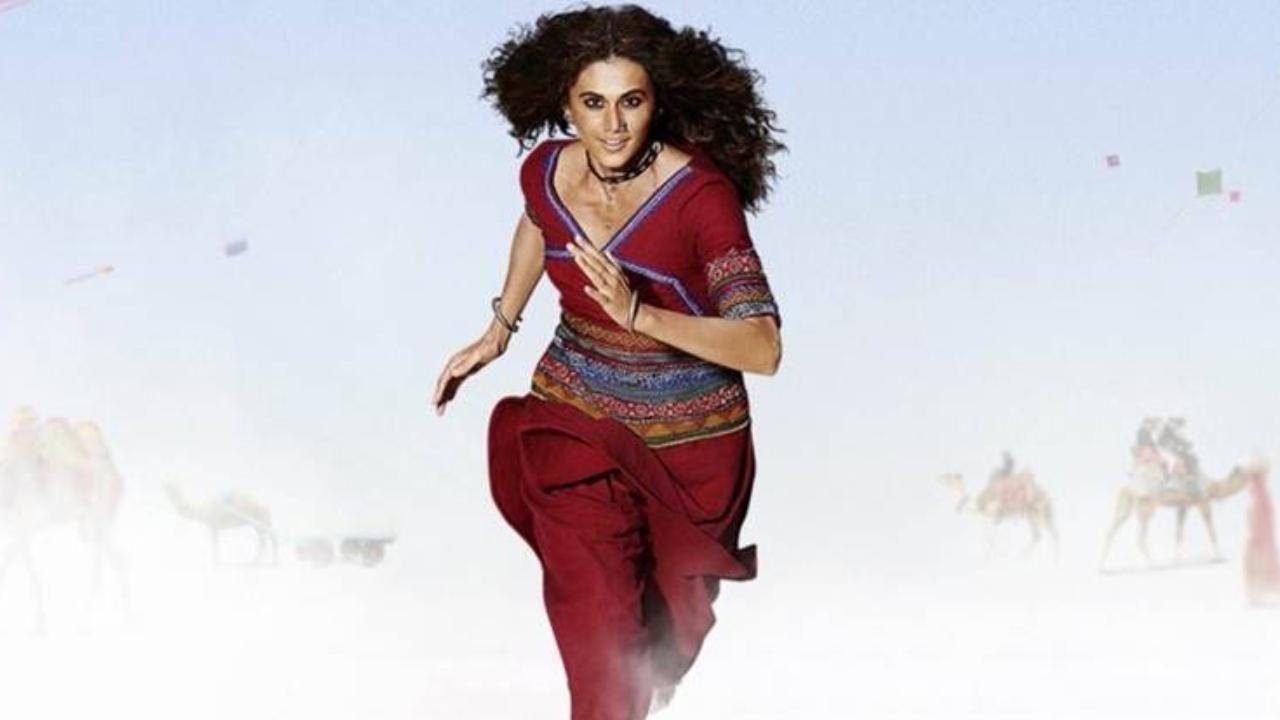 Taapsee Pannu: It is a personal choice to look a certain way

Glad I made an impact in 2019: Taapsee Pannu

Education is solution to all problems: Taapsee Pannu Guess the Tamil movie based on Dialogue?

Bollywood Music Fans, Let's See If You Can Guess These Popular Hindi Songs From Their English Translation