I have had a solid support system from the women in my life: Farhan Akhtar 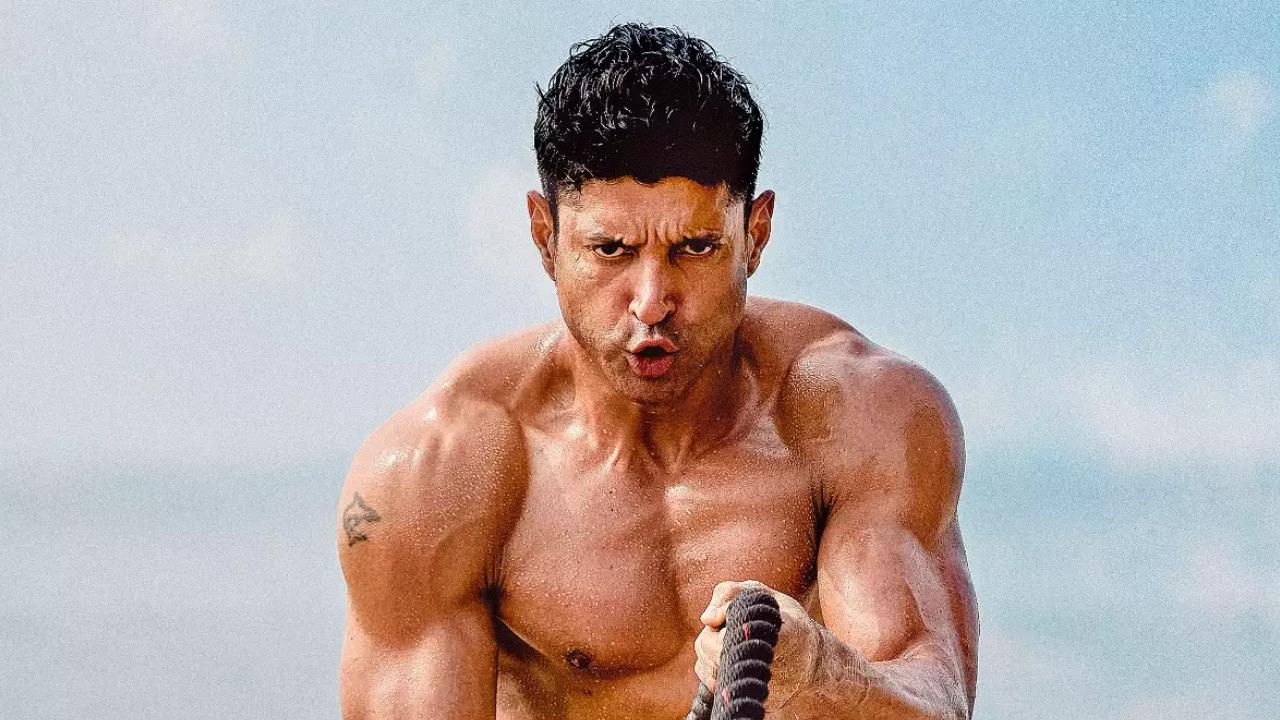 I have had a solid support system from the women in my life: Farhan Akhtar

Actor/producer/writer/director Farhan Akhtar spoke about the solid support system that he enjoys on his personal front to RJ Shonali from Pune, while interacting with her during the promotions of his latest Amazon Prime Video release, 'Toofaan'.

In the film, Farhan, who plays Aziz aka Ajju Bhai, is shown to be an upcoming boxer who is supported in his endeavours to chase his goals by Dr. Ananya, played by Mrunal Thakur.

When asked about who is his support system in real life, Farhan said, 'I can't single out one person. I've been supported by different people at different stages. Which is something I can relate with as far as boxing is concerned. Because in boxing, when you enter the ring, you're a lone wolf, you have your own set of contradictions and thoughts going on, while facing your opponent. But at the same time, you're surrounded with a support system of people who have expectations from you. They've worked alongside you till you step into the ring. So I've been motivated, supported and inspired by a lot of people in whatever I've done. I cannot take a single name. But I can definitely say that I've had a solid support system from the women in my life, right from the time I was a kid, than I've had from men.

RJ Shonali further probed the actor about how does he motivate himself to create and perform better. Farhan quips, 'I keep going by believing that I have a lot to improve. I don't ever want to think that I've achieved everything. The minute that happens, your career in anything is over. Always be the student, keep your head and heart open. Learn from your experiences and keep improving. So, I always make a conscious effort to keep myself rooted and keep my mind and heart open.'

Directing is like a worker's life, says Kangana Ranaut

The critics had panned the music of Rock On: Farhan Akhtar

A woman director will offer you a substantial role to perform with: Katrina Kaif Complete The Lyrics Of These Famous Sudesh Bhosale Songs