Ankur Tewari: The narratives for the song and the music video of Tootay were thought differently 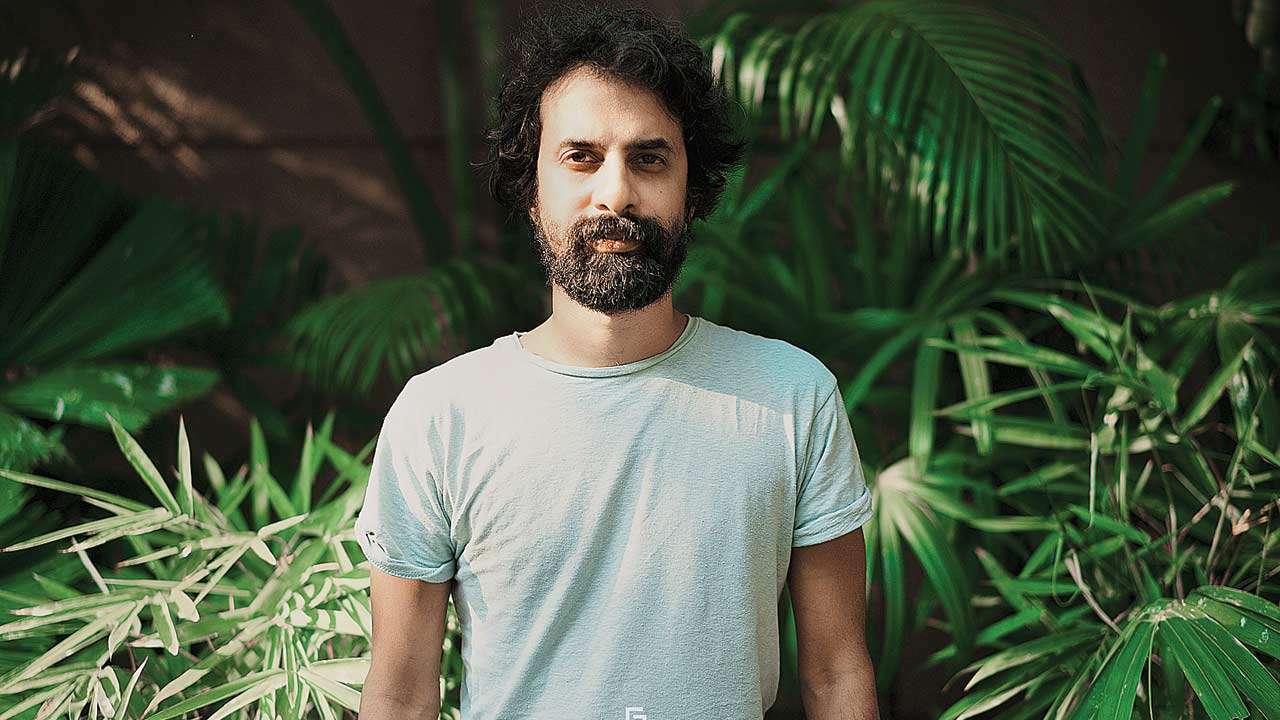 Ankur Tewari: The narratives for the song and the music video of Tootay were thought differently

Singer/songwriter/musician Ankur Tewari recently spoke to RJ Karan about his record-breaking single 'Tootay'. It's music video, which was premiered about four weeks back, has already crossed over a million views with the likes of filmmaker Zoya Akhtar and Katrina Kaif giving it a shoutout on their social media accounts.

When asked about the varying narratives driven respectively through the single and the music video, Tewari states, 'We had a different thought while writing the song and then while shooting its music video. When I wrote the song, the times were filled with anxiety and uncertainty about how will we cope with this enormous sense of grief and isolation. We could relate with how prisoners felt when they are locked up for days. Suddenly, you don't feel how time passes by. You can never make the difference between day and night. Which is why I decided to get a semblance of routine in my daily life. Once, that fell into place, I grew desperate about creating. So, I emptied out an almirah at home and created my own studio and started recording scratches for the song. I'm not a computer person and I usually collaborate with programmers. But this time, I was reliant on my own self. So I started working upon my scratches which gave me a sense of purpose and completed me. Through the lockdown, I realised that all of us are broken from within, in some way or the other. Also, we are very harsh with each other. We have created this toxic cancel culture around us where we deny second chances to one another. But if we comprehend our pain and trouble then we can help each other in healing and in becoming better people. Hence, I wrote the song on that note. As for the video, when Jamun Collective (the production house) came on board, I sat down with the director Vani Tripathi and we began deliberating possible storylines. So, Vani suggested that we centre the song around a girl who is broken and healing from a break-up but she spots a happy couple across the road who are going their relationship bumps yet they are sticking together.' 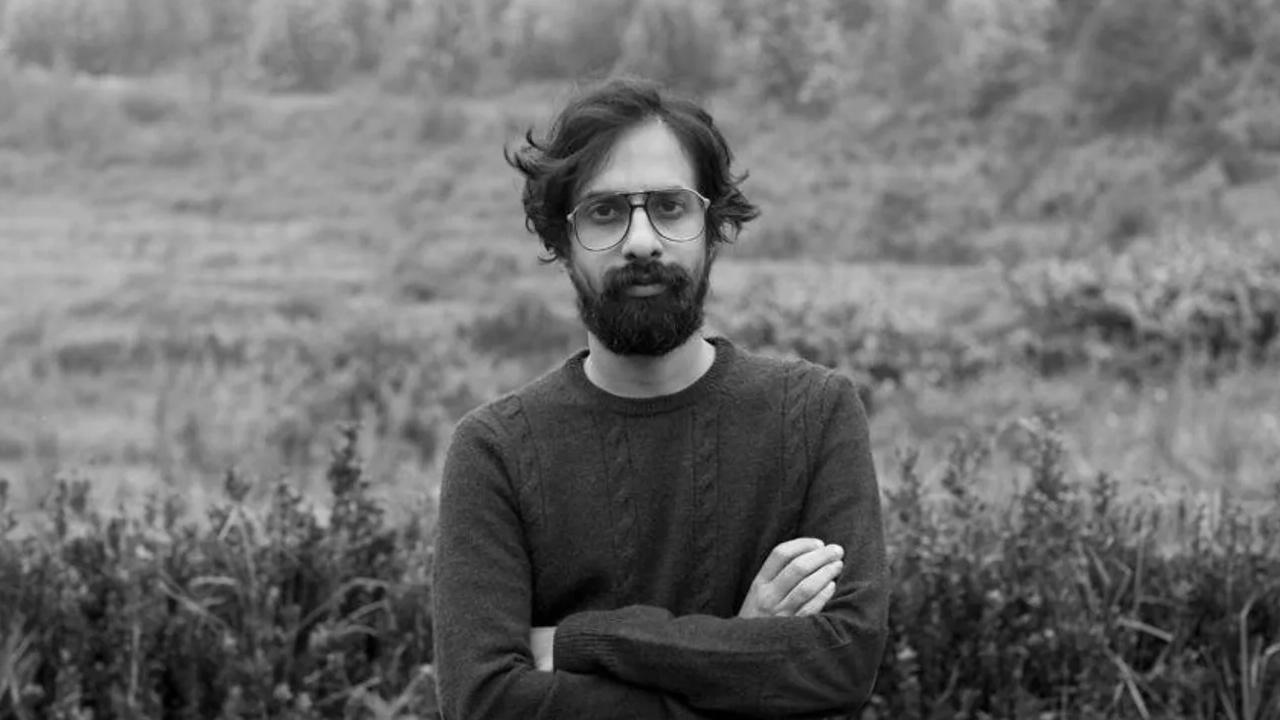 Ankur Tewari on being open to different mediums: My job is to make songs Sohail Khan Fans, We Dare You To Identify The Names Of His Movies By Looking At These Pictures